“Lions are dying off rapidly across Africa. These cats once ranged across the continent and into Syria, Israel, Iraq, Pakistan, Iran, and even northwest India; 2,000 years ago more than a million lions roamed the Earth. Since the 1940s, when lions numbered an estimated 450,000, lion populations have blinked out across the continent. Now they total as few as 20,000 animals. The Big Cats Initiative aims to halt lion population declines and to restore populations to sustainable levels.”

To address this critical situation, the National Geographic Society has launched the Big Cats Initiative, an emergency intervention to halt the alarming decline of big cats which is combined with longer-term strategies to restore populations. “We no longer have the luxury of time when it comes to big cats,” says National Geographic Explorer-in-Residence Dereck Joubert. “They are in such a downward spiral that if we hesitate now, we will be responsible for extinctions across the globe. If there was ever a time to take action, it is now.”

The Big Cats Initiative is made up of conservationists led by National Geographic’s Explorers-in-Residence Dereck and Beverly Joubert, who have been living, filming, researching and exploring in some of Africa’s most remote areas for over 25 years. As authors and filmmakers, the Jouberts have embraced the cause of wildlife conservation; especially for big cats. They are active conservationists in Botswana; members of the IUCN Lion Working Group, and founding members of the Chobe Wildlife Trust and of Conservation International in Botswana.

The Jouberts also work with ecotourism and on building community partnerships. Their mission is the conservation and understanding of the large predators and key African wildlife species that determine the course of all conservation in Africa. Their coverage of unique predator behavior has resulted in 22 films, 10 books, and many articles for National Geographic magazine. 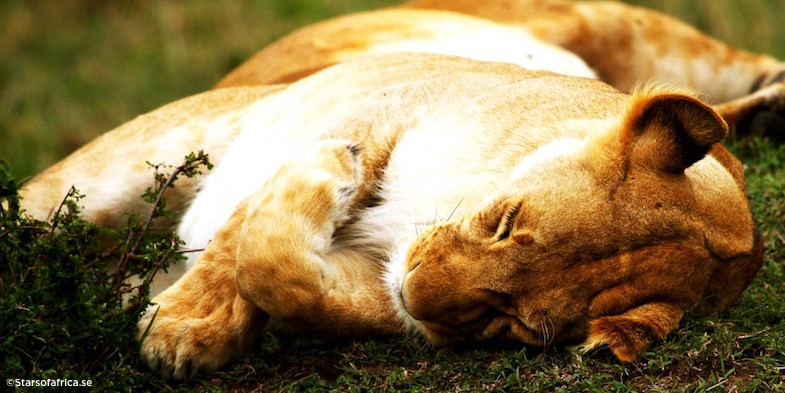